Unboxing of iPhone 4S and my first thoughts

I pre-ordered iPhone 4S on 13th October online and it was delivered to me on 29th October. Here are a few unboxing photographs...... 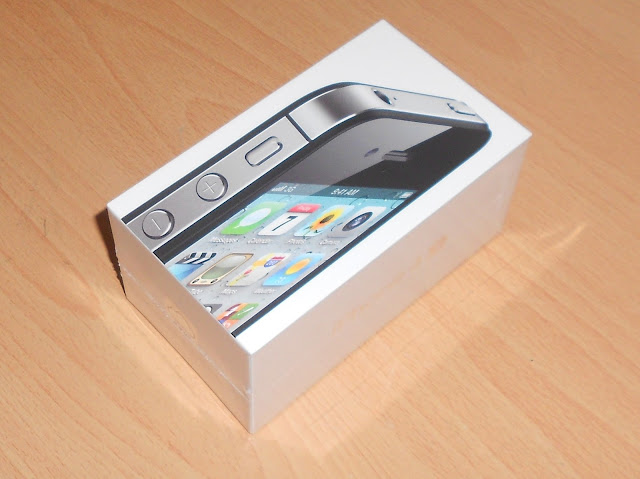 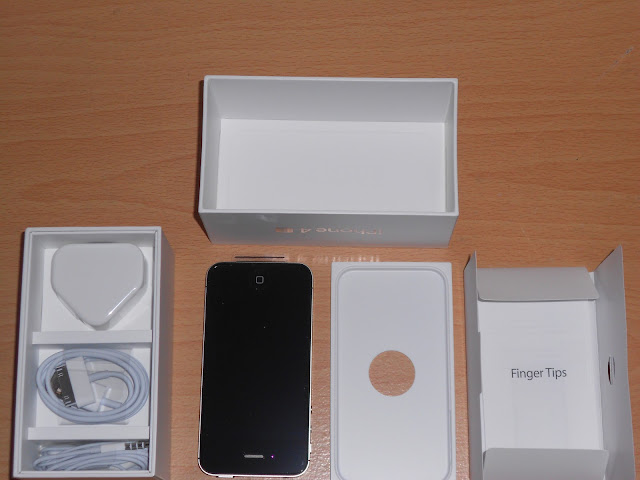 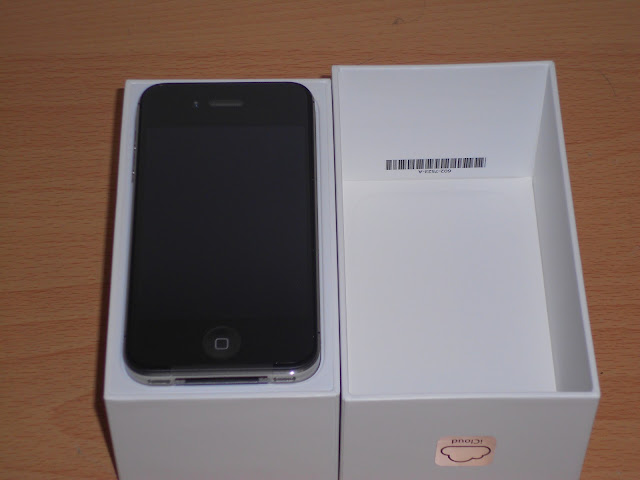 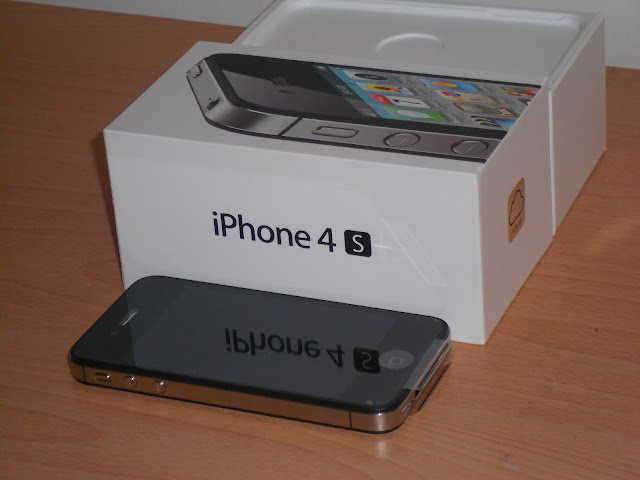 From the above pictures it is difficult to tell whether you are seeing an iPhone 4S or an iPhone 4. Even on the back of the device you find nothing. Look at the Settings/General/About and you will find the Model number as MD235B, which is indicative of iPhone 4S. To add to that there is Siri, though the hackers have now ported Siri onto iPhone 4 and 3GS.

My first observations are its screen dimension is same as that of an iPhone 3GS. The external chassis and the display (Retinal display) are the most recognisable changes and in addition there are two cameras, one at the front and the other at the rear. The rear also has a LED flash. The perimeter of the phone is surrounded by a brushed aluminium antenna strip. In my opinion it sticks out like a sore thumb especially on a Black iPhone. The rounded edges may have been a feature typical of Apple products, but on the iPhone 4 and 4S it doesn't create the wow feeling.  Coming to the software, it comes preloaded with iOS 5 and Siri. iOS 5 is a great improvement from iOS 4. The way the notifications are displayed (a la Android) is a great improvement. Siri is quite good and it certainly provides the novelty factor. However, the same cannot be said with the battery life. Even my 2+ year old iPhone 3GS battery seem to last longer than the one on iPhone 4S. Apple need to come out with an algorithm, which conserves battery life when the resources needed to run an application are not very intensive.

For iPhone 5, IMO Jon Ive and his team needs to work out of their skin to create a design that has the wow effect. For a start the display size has to increase. Getting rid of the bezel and providing a display based home button would be a step in the right direction. The length of the phone is fine, but the breadth has to increase by atleast 5 mm. The thickness may need to reduce a smidgen.

For someone with iPhone 4, it would be a gutsy decision to upgrade to iPhone 4S, especially with Siri being ported onto it unofficially. The only plus features compared to iPhone 4 are its Dual Core Processor and a better Camera. The trade-off would be less battery life.
Posted by Unknown at 22:12