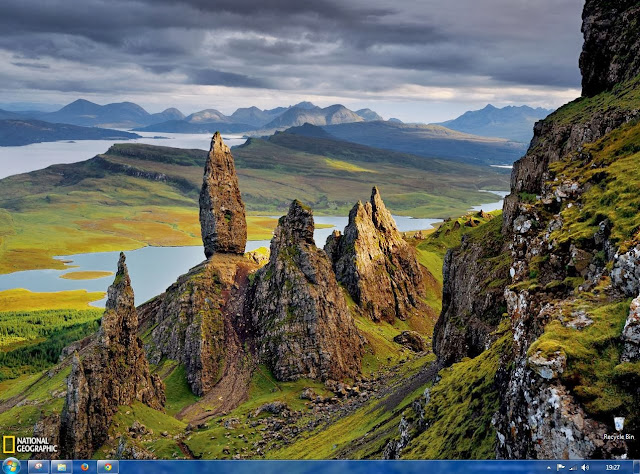 Are Apple’s iPhone 5C and 5S going to be game changers?

I hoped they would before the Apple event held on 10th September, but my honest opinion now is not at all. I will give you the reasons behind my opinion.

I will start off with iPhone 5C, which was touted to be not only colourful but also cheap.  Did I hear cheap? Not by any stretch of imagination. iPhone 5C is an iPhone 5 encased in a brand new colourful polycarbonate chassis. That is basically it. No innovation nothing. Just a colourful plastic phone, which is priced marginally lower than its predecessor. In a way, with this phone Apple have priced themselves out of the market of the mid-phone segment.

The Touch ID as the name suggests, is a fingerprint based identity sensor, which the user can use to unlock the iPhone by simply putting the finger on the Home button. The fingerprint can be placed in any orientation. The fingerprint is also used to approve purchases from iTunes or the App store.

The camera has been redesigned with a larger sensor with a wider f/2.2 aperture. It has a True tone flash and can take slo-mo video. It also has a burst mode to take pictures in a burst.

To add to all this, the iWork suite of apps are installed by default for all the new Apple devices that are sold henceforth.

The iPhone 5S is priced similar to the existing iPhone 5, thus, there are no surprises here. Now comes the question, what does any of this to do with game changing?

What does a user basically do with a smart phone? (1) Make calls, (2) Send texts, (3) Take Pictures and Videos, (4) Listen to Music, (5) Navigate, (6) Watch movies, (7) Browse the Internet, (8) Play games, (9) Read books. The user expects the phone to be secure and wants the battery to last for at least a day until he returns home. This phone does the first 5 things brilliantly. For watching movies, browsing internet, playing games and reading books one needs a bigger display than the current 4-inch one. That is the biggest let down with this phone. The 4 inch display on the iPhone is the smallest in the high end smartphone market. As a result the brilliance of the phone is totally lost. I did mention in one of my earlier posts on iPhone 5, the screen of 4.5 inch is a must in any high end smartphone. I can’t understand the reluctance of Apple to go for a larger display screen. It is absolutely a no brainer. A bigger screen means more real estate for your apps to display.

With iPhone 5C and 5S, Apple has lost another opportunity to come up with a game changer or shall we say game changers.
Posted by Unknown at 10:01 1 comment: