GNOME Do on Ubuntu

GNOME Do is a launcher tool, which allows you to perform simple tasks like starting an application or search for items on your computer from a single point. Furthermore, it has a dock bar which allows you to drag and drop commonly used applications onto it for easy access instead of cluttering your desktop. Though the dock bar is not as good looking and versatile as the one in Apple Mac OS X or easy to use as the task bar in Windows 7, it is still quite good and useful application from a functional standpoint. Have a look at the screenshot of the dock bar.... 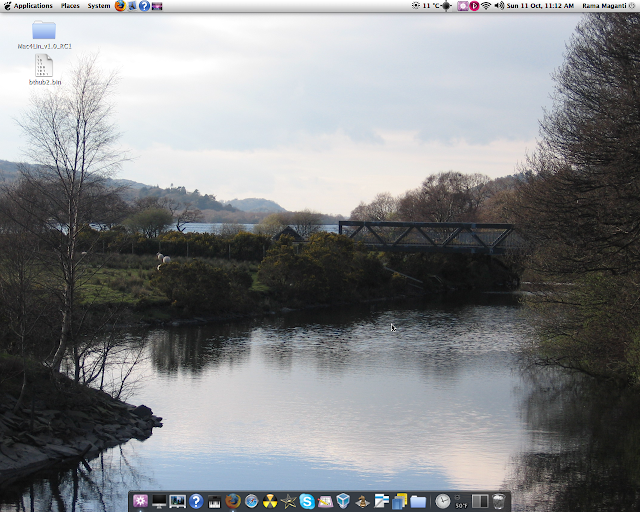 For example; if you want to Open Firefox, click on GNOME Do icon on the extreme left of the Dock Bar and type Firefox. It will Open Firefox. Similarly, if you want to access say your music files located in a folder titled "Music", instead of going through the menu route, just type Music. It will display the Music folder. 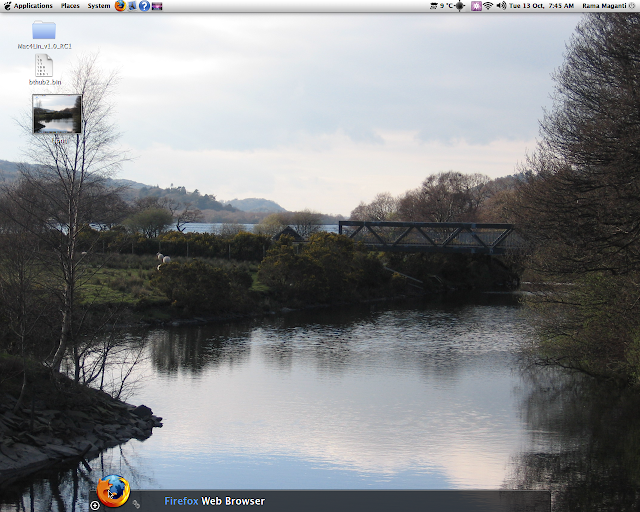 Though the Dock bar is not available as default, it can be displayed by going into Appearance and selecting the theme Docky. The following screenshot explains better.... 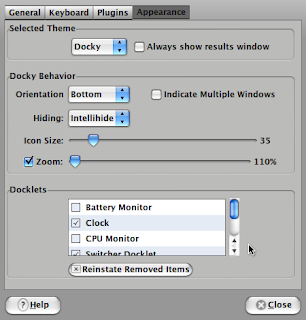 In the past I used Awn (Avant Window Navigator) and Cairo docks. Though the appearance of Awn dock is good, functionally it seems a bit unstable. Cairo dock on the other hand has two different versions; (1) Cairo-Dock (No OpenGL), which is relatively stable, (2) GLX-Dock (Cairo-Dock with OpenGL), which is very unstable, though graphically it seems to be quite attractive. Cairo-Dock is probably the best of the three for customisation.

GNOME Do however is the most stable of the three docks. The stability seems to stem from the fact that GNOME Do is just a simple 2D dock bar. Thus, for this reason I am sticking to GNOME Do for the moment, though I may give an occassional shot at the other two.

After writing this post, I went back to check the stability of Awn. It seems like Awn has become lot more stabler. Have a look at the screenshot of the Awn dock bar.

It appears like the icons are placed on top of an iPhone. This can be done by setting the Bar Appearance as per the following screen. I am beginning to like this Awn dock bar. So bye-bye GNOME Do and welcome to Awn.